Here, and in all other “Public Opinion” posts, is where I’ll be laying out what everyone has been saying about hot-button issues in the news. In this post, I’ve separated it into what our representatives have said and what the polling of the general public has revealed.

“I’m glad those who tried to overturn the rule of law and replace it with mob rule lost…this was character assassination, this was wanting power too much. To the extent that I came to the aide of this good man and helped defeat this debacle, I am happy as a clam.” 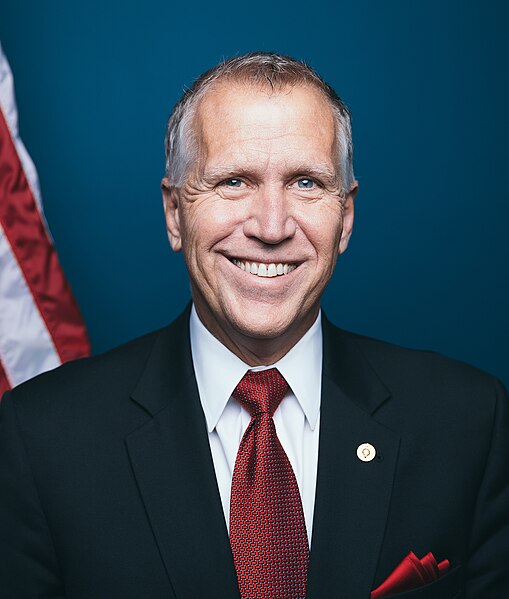 “For Democrats, this was never about being fair, conducting proper vetting, or taking their advise and consent duties seriously; it was all about denying a Supreme Court seat to Judge Kavanaugh or any other qualified individual who would have been nominated by the President in order to fire up their base on the eve of an election.”

“We got it done, and we got a good man on the Supreme Court. I couldn’t be happier…one of the holy grails for the Left is the Supreme Court, and they can’t stand the idea that President Trump has now appointed two outstanding nominees to the Supreme Court, as well as our confirming a large number, probably the largest at this point in any presidency, Court of Appeals judges and district judges.” 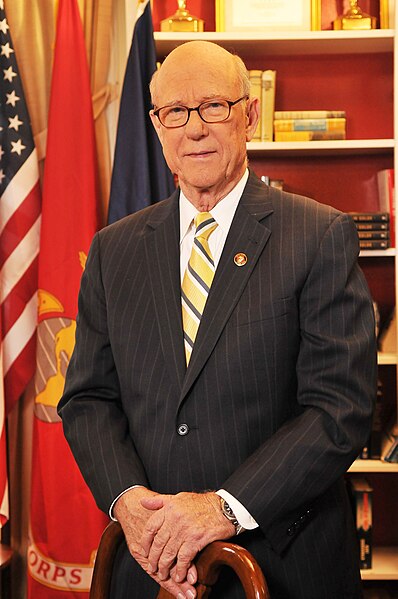 “We must fight to preserve and protect the critical and fundamental American judicial principle of the presumption of innocence for all Americans, both guilty and innocent, both accused and accusers and regardless of sex, race, or economic status. If we allow this basic right to be degraded, justice will be a weapon for the powerful to satisfy the mob, and none of us will be safe or free.” 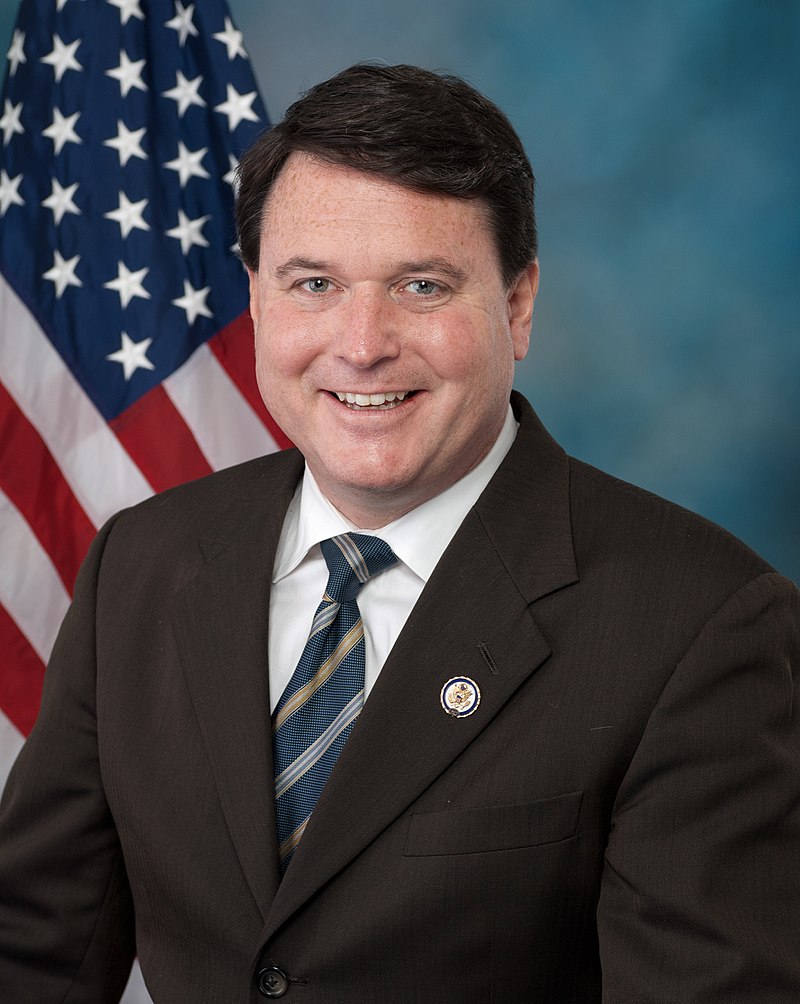 “The confirmation of Judge Brett Kavanaugh is a victory for the rule of law. Judge Kavanaugh is a Constitutional textualist who will interpret the law as it is written and will serve honestly and faithfully on our nation’s highest Court.” 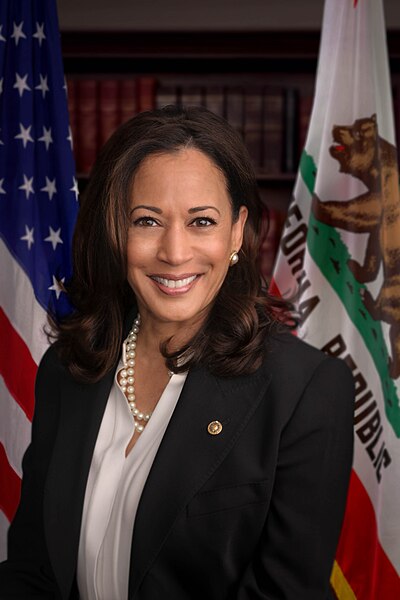 “The Judge Kavanaugh the American people saw before the Judiciary Committee does not have the character, the temperament, or the judgment to sit on the highest court in our land. His own partisan, evasive, dishonest, and aggressive testimony demonstrates that we cannot trust him to be a fair and unbiased jurist. He is simply unfit. The Senate should have put partisanship aside and demanded better.

“At the end of the day, we go back to a Supreme Court far too often dancing to the tune of a handful of big Republican special interests. The record of this is undeniable, and as I said, it will be a disaster for the court, and Kavanaugh will contribute to that disaster.” 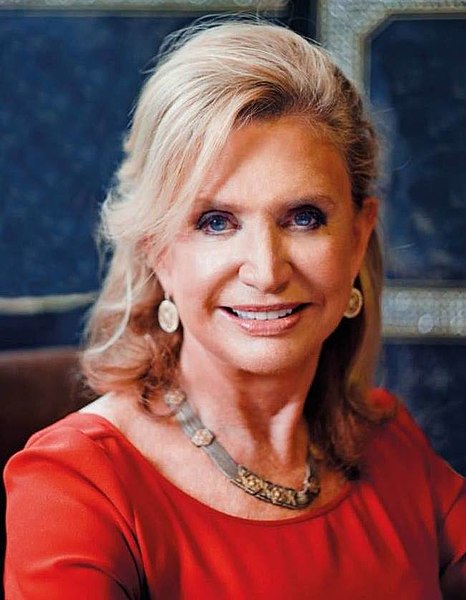 “After Judge Kavanaugh’s testimony last week, it was clear that he was unfit to serve on the Supreme Court. His blatant display of partisanship was astonishing. He seemed more like a candidate on the campaign trail than a nominee for our nation’s highest court.”

“I do not understand what meaningful conclusions could come from an investigation that did not include interviews or contact with key witnesses, including Kavanaugh and Ford. As a result, I am afraid that a cloud will hang over Judge Kavanaugh and his rulings going forward that could easily have been dispelled with a thorough investigation that was not a blatantly political exercise, as this one seems to have been.” 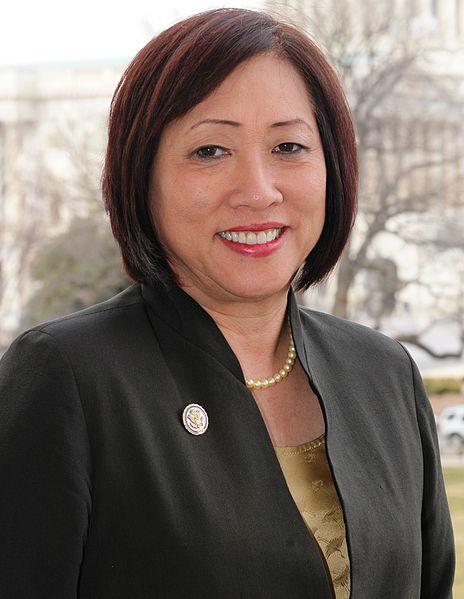 “This is a devastating example of why it matters who sits in the Oval Office. It matters who controls the Senate and the House.  And it highlights the dire need to elect more Democratic women. His behavior before the Senate Judiciary committee displayed a partisanship and a lack of judicial temperament that should have been disqualifying, in and of itself.”