While the caravan of migrants currently en route to the southern U.S border is not the first of its kind, it is certainly the largest. The estimates have varied over past couple of weeks, but they dwarf the numbers of any recent group migration to our southern border. On October 22, a UN official put the total number of migrants at around 7,200, but estimates dropped as the group moved through Mexico as people returned home or began seeking asylum there. On October 24, the Mexican government counted 3,630 migrants moving through the country, and the next day, the Associated Press reported an estimated 4,000 to 5,000. Some outlets have reported numbers as high as 14,000.

It began in the city of San Pedro Sula in Honduras. On October 12, a group of 160 people prepared to set out on the treacherous journey in order to escape the violence and corruption of their home country. News of the caravan spread, and the group quickly grew to over 1,000 Hondurans by the time they set off the following morning. They moved through Guatemala and into Mexico, with thousands of migrants joining along the way.

Most caravans go generally unnoticed by US media, but the size of this one has drawn the attention of President Trump. In an interview with ABC News, Trump warned of the dangers of allowing thousands of migrants across our borders, saying the caravan could be “dangerous” and could be considered an “invasion”. He has unveiled Operation Faithful Patriot, in which thousands of active-duty military personnel will be deployed to the southern U.S border as a response to the caravan. The Pentagon has plans to send more than 7,000 troops, and Trump has said that the number could reach 15,000.

The idea of military presence at the border has led to much speculation of Trump’s intentions. On Thursday, he spoke on these immigration issues, in which he brought up building “tent cities” to house people crossing border, and an executive order that would prevent migrants from claiming asylum if they cross the border illegally. In one particularly controversial comment, President Trump suggested the use of force against migrants. “I hope there won’t be anybody throwing stones, rocks, like they did to the Mexican military,” he said. “We will consider that a firearm. There is not much difference when you get hit in the face with a rock.”

Commentators, such as Shepherd Smith of Fox, have noted the timing of this hardline stance on the caravan issue and its proximity to the midterm elections next week. Immigration has always been among the most polarizing issues between the right and the left in this country, and Trump’s base has been an impassioned defender of tight borders and more strict immigration policy.  So in tandem the posse comitatus law preventing the military from directly enforcing U.S law, this military presence may prove to be nothing more than a bluff to scare the migrants from trying to cross the border, or a show of force that proves to his base that he is serious about the immigration issues they care about before they head to the polls next week.

The real conflict, then, will arise if the caravan does decide to call Trump’s bluff and cross the border. But the caravan is still a couple of months away at this pace, and by then the votes will be long cast. Either way, the issue has reignited the immigration debate going into the midterms. How strict do we want our immigration policies to be? The Democrats have been noticeably quiet on the issue, and the Republicans have mostly dug their heels into their positions. Here’s what some of our representatives have said about the migrant caravan:

“I’m offended this caravan is trying to overrun our country. We’re a hospitable nation but they’re taking advantage of our generosity. We need to send a clear signal to this caravan and every other caravan that America is not going to tolerate this…To our friends in Mexico, if you don’t help Trump stop this caravan, you’re going to pay a price in Congress when it comes to this trade deal.”

“We all know what’s happening. It’s all about revving up the base, using fear to stimulate people to come out at the polls… I’ve just never been angry at someone who wants to come to the greatest nation on earth and live the kind of life that we lead.” 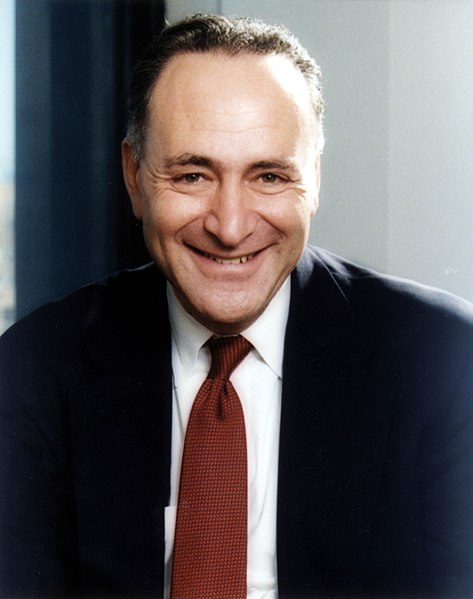 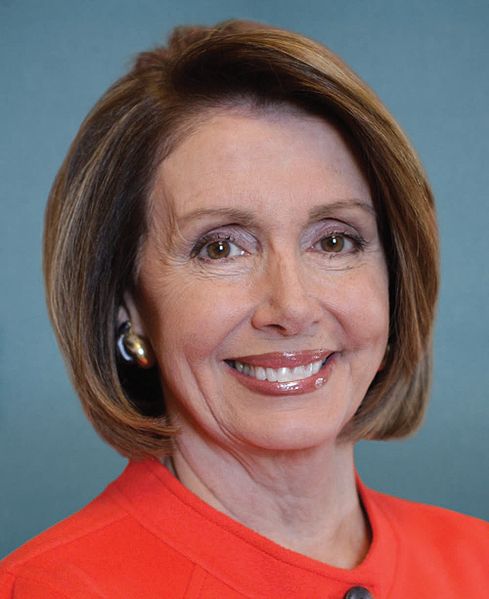 “The president is desperate to change the subject from health care to immigration because he knows that health care is the number one issue Americans care about…The Democrats are focused like a laser on healthcare and will not be diverted.”